For instance, playing mind games like board games, crossword puzzles, and Sudoku have revealed positive effects on the executive functions of the brain.

But card games are also one of the best brain exercises that can stave off mental decline and dementia. For avid gamers who are also looking to sharpen their mind while they’re having fun, here are some of the best card games and their cognitive benefits. 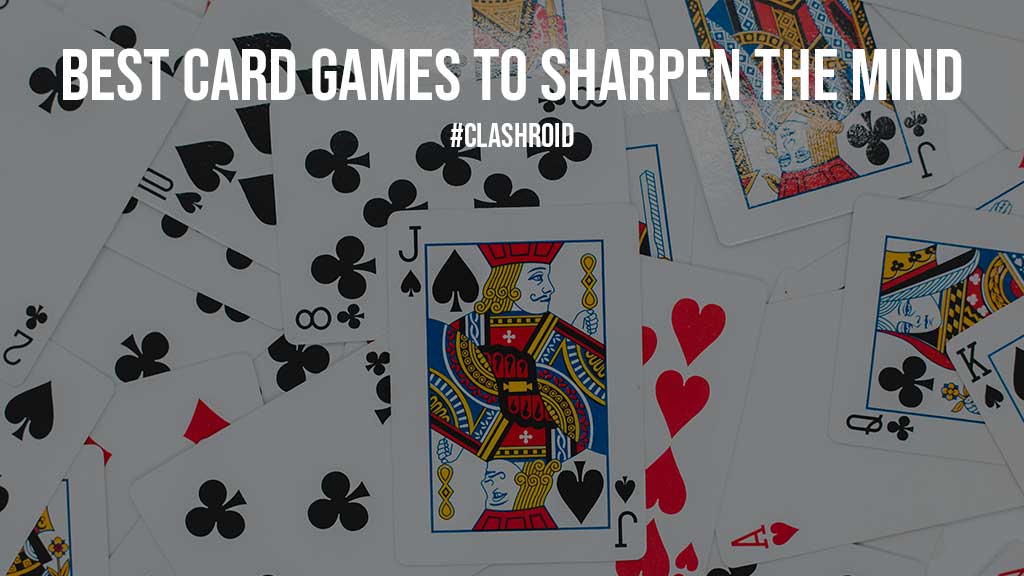 Most card games can enhance hand-eye coordination, which refers to the ability to do activities that require the simultaneous use of both our hands and eyes. A fast-paced game like slapjack requires quick thinking and a fast reaction time, which will aid your hand-eye coordination.

The act of examining cards, shuffling, and dealing also improves your fine and gross motor skills. How good your hand-eye coordination is can also benefit how you carry out everyday tasks like typing, driving, and even cooking.

Veteran poker players will advise you to start by understanding the rules of poker. Learning the game requires you to memorize different game mechanics and varieties, game terms like the royal flush, bets, bluffs, as well as a variety of game strategies. With this, you’ll naturally become better at memorization and information retention.

Poker games are also often eventful and no two games will ever be the same; thus players learn how to concentrate and remember all of their opponents’ decisions in order to successfully understand the flow of the game.

Although blackjack rules aren’t as complicated as poker’s, it still requires a lot of concentration and visual memory, as its mechanics entails estimating and establishing your ‘hits’ and ‘stays’ on cards that have already been played, and cards that are still to be played.

The statistics of blackjack can also make you better at thinking probabilistically — some players even take it to the next level by memorizing the optimal strategies and developing their computational skills specifically to help them win their games.

Bridge heavily relies on partnership and strategy. Studies have shown that playing card games that require several players, like a game of bridge, improve your social skills and strengthens your relationships. Socialization improves cognitive function greatly, especially for older adults.

Your brain works harder to keep up with interaction with others, while a lack of social interaction has been found to affect cognition negatively. Whether you’re playing bridge online or at a social gathering, having company to play with will help you keep your mind abuzz.

Also Read: How To Get Started With Gaming On A Budget?

Even a simple game of solitaire can be a great brain game. Compared to the others, it triggers a soft mental activity that requires a lower concentration.

But it can still sharpen your mind, as it entails performing simple tasks like analyzing suits, numbers, stockpiles, and such simultaneously and repeatedly.

Unconsciously, your memory will slowly be improved over time without the extreme focus that is required of other games. Nevertheless, solitaire can support a healthy mind.

These games aren’t only fun, but they can also sharpen your mind when played regularly. Lastly, card games are also a great way to spend time with your family and friends and bring out your competitive spirit.