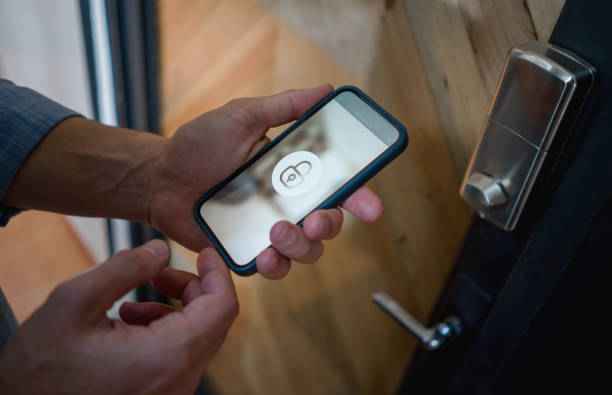 Smart locks are Wi-Fi or Bluetooth-enabled home automation tools that allow homeowners to forego carrying around keys and unlock doors with the touch of a finger or a voice assistant. Remote access allows you to open a door remotely to let guests in while at work. Before purchasing one, you must know about Smart locks […] 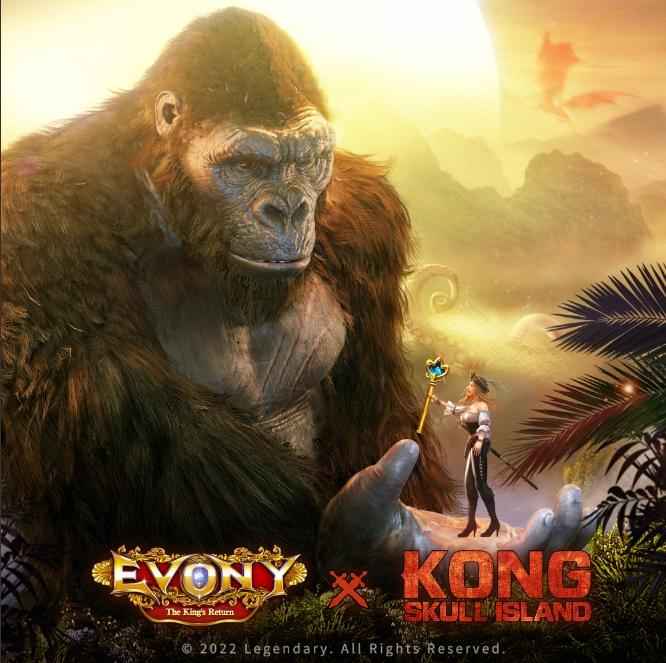 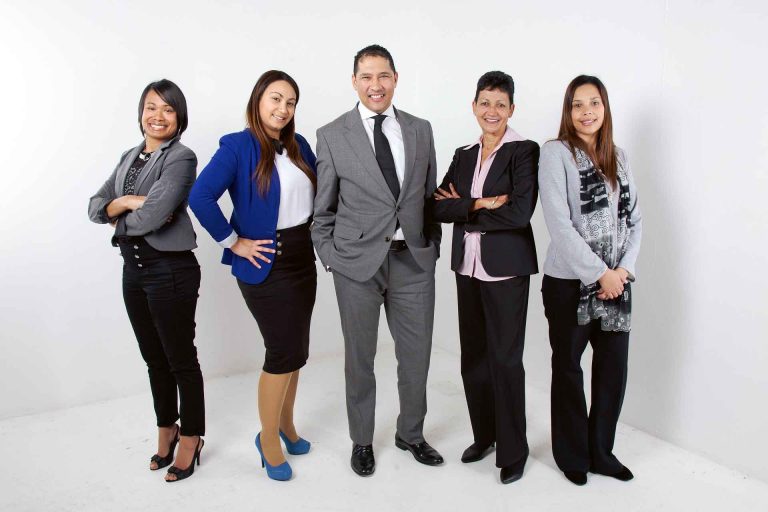 Blue-Collared Vs White-Collared Jobs: Discussing The Pros And Cons 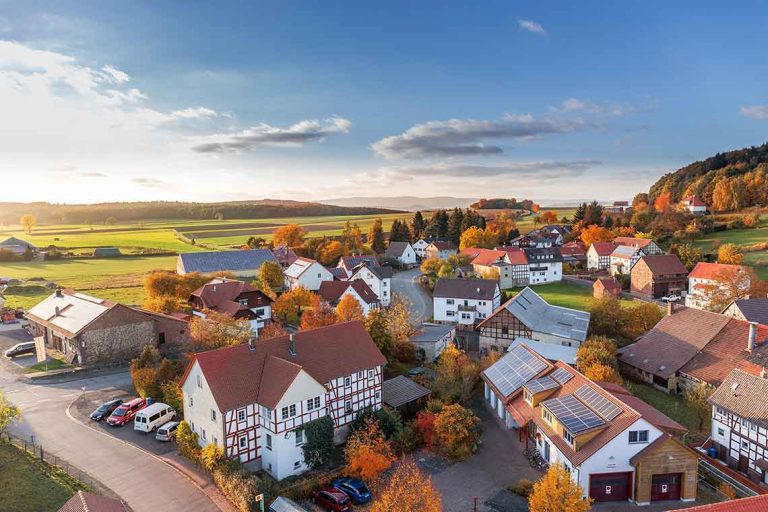 How to Make Your Neighborhood Safe? 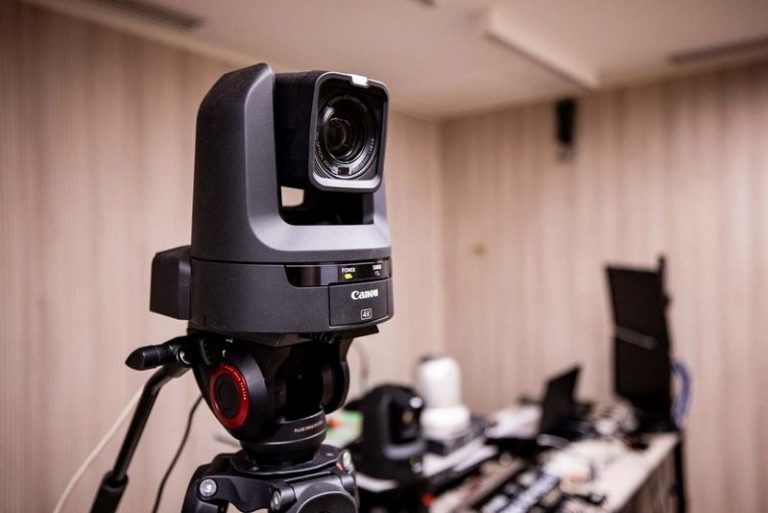 Speaking about how to keep your residence and workplace secure, everyone understands the importance of system security and has installed anti-virus software and firewalls. But what about surveillance cameras?