Home » Blog » A Check on the Esports Out There to Play

With esports becoming so popular, it is surely time to check out some of the most sought-after games to play that are out there.

Companies such as VamosGG are making it easy for gamers to access these games 24/7. 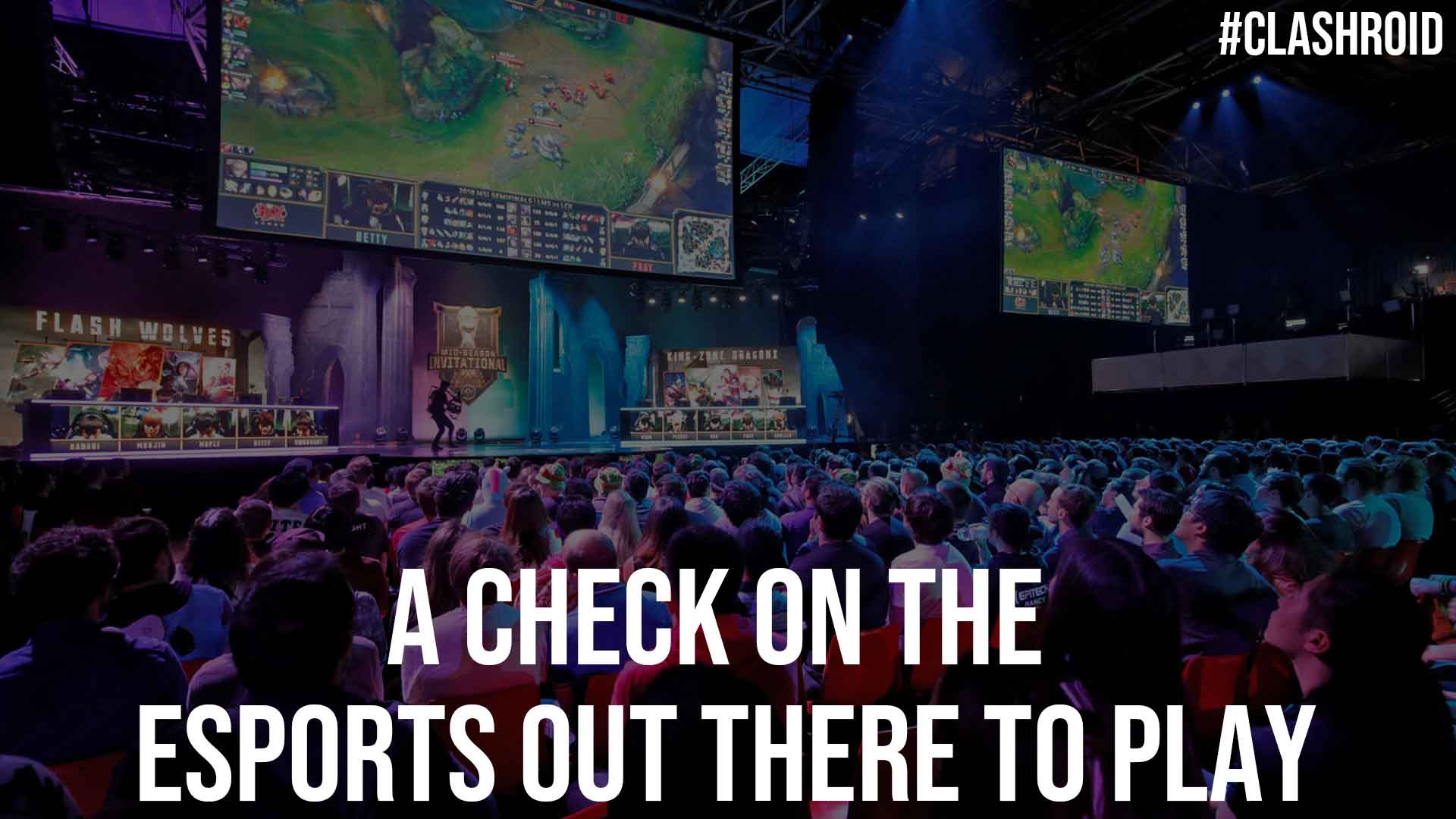 From its origins in 2009, League of Legends has gained the title of being the most consistently played game out of all the esports. This is globally and set to continue because it currently attracts over 100 million monthly players.

This multiplayer game consists of an online battle arena and is all about teamwork. It is a game that is based on strategy, so will appeal to those who like that type of game. Each match consists of two teams of five players.

The aim of League of Legends is for teammates to work together to defeat the opposing team’s “nexus”. This is located in the middle of the enemy base and is protected by defence towers and various structures.

The idea is to take down the other team’s “nexus” before they can take down yours. If you fail, then you lose the match. The game offers various modes that will assist players new to League of Legends to settle into the game and to practise their gaming skills.

Overwatch was released in 2016 and voted the best esports game of the year in 2017, so this is also a game to check out.

It is a team-based and first-person shooter game. The beauty of this game is that it is suitable for all levels of gamers. There are multiple competitive modes to play to add to the fun. It can be described as a game that will push teamwork to its limits.

Players will automatically be assigned to two teams of six. One team will be attackers, and the other team, defenders. It is the job of the defending team to defend and secure the map’s control points or to escape payloads across the map.

They will have a limited time in which to do it. So, what does the attacking team do? Well, they have to try and take over the control point or steal the defending teams’ payload.

The game was first available on the Nintendo 64 games console in 1999. Many have since fallen in love with the characters of Mario and Kirby. Kirby is a lot stronger and faster than Mario because of “warpstar” but Mario’s reflexes and reaction speed more than compensates for this.

The wonderful thing about this game is that it is simple and enjoyable to play. Players will take part in a virtual battle, fighting against each other. This game differs from other fighting games because a player wins by launching opponents off the stage and out of the map as opposed to depleting their life bar. To start the game, you have an amazing choice of 68 characters to choose from.

Each one of the characters will have individual abilities and powers in terms of their moves and strengths. Making the right choice early on will determine how successful a game you might have. That is the fun of it. Each game will be different when you can vary it so much.

So, three great esports to explore here. There are many more, though, that can be discovered through online providers. What gamers love is the opportunity to play classic games in a competition format.

The prizes in these tournaments are well worth winning and have set gamers up in careers. Others will just enjoy playing the games in whatever format they can get hold of them. There is such variety to choose from and the demand for esports has never been greater.